The Dream of a Digital Wakanda: Black Panther Video Game

Now that we’ve all seen the Wakandan Dream come to life in the form of Marvel’s cultural masterpiece, I think we can all agree that there is a hunger for gamers to take on the mantle of both King and Warrior as well. Black Panther deserves a kick-ass game. Let’s take a quick look and where T’Challa has been in video games and where he should go.

In the early days of PC and arcade games before consoles, Marvel mostly focused on their popular heroes such as Spiderman, Hulk, and Captain America. A full fledged Avengers inspired game called Captain American and The Avengers, didn’t really explore the team-up deal (aside from a NES X-Men game that is) until about 1991. As expected, Wakanda and the Black Panther didn’t have a role in this adventure.

Wakanda would have to wait until about 2006 as an unlockable character in the action RPG Marvel Ultimate Alliance. In both that game and its sequel, Black Panther is featured as an extra or DLC character. In the sequel, Wakanda is even given a moment in the storyline as the Civil War storyline sends nanite mind controlled agents to infiltrate Wakanda and the heroes, and Black Panther, fight them off. While this game was a hit and fulfilled the many fantasies of Marvel fans to play with a LOT of Marvel’s heroes together in various teams, a game of its ilk (much less one focusing on Black Panther or Wakanda) still has yet to be made. 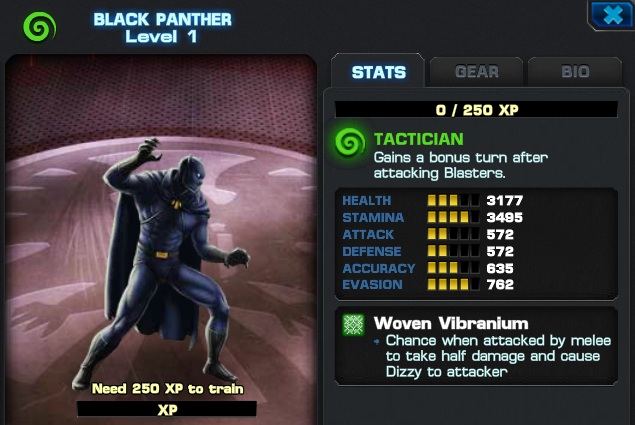 Personally I’ve taken the helm of T’Challa in now dead online games Marvel Avengers Alliance and Marvel Heroes. The first was a browser based Facebook turn-based RPG with microtransactions that had you collecting heroes alongside your custom S.H.I.E.L.D. agent, leveling them up with items and other things in various battles and events, and grinding along in the same manner as any mobile styled game would. It was quite addicting and held a lot of promise until about 2016 when Disney shutdown the servers. Marvel Heroes played out as a Marvel themed Diablo MMORPG that was a free to play with a microtransactions to buy heroes and resources. It met a similar fate at the end of 2017 and was shut down. In both games, Black Panther was playable and situated as an agile brawler. Still, if Wakanda was a part of the game, it was in small events or short missions.

Other mobile games like Marvel Puzzle Quest, Contest of Champions, and Future Fight also contain Black Panther as playable characters and more than likely have updates to feature costumes from the movie as they each have microtransactions. While the latter two are fighting games, Puzzle Quest is more my speed as the match 3 puzzle styled gameplay meets superhero powers in an interesting way. You progress through the game collecting different versions of heroes and villains alike via comic book covers representing different versions of certain heroes. Of course, they took advantage of the movie’s release (as they do with every movie) and dropped a new version of Black Panther with the movie version outfit as well as a version of Shurii and her Wakanda Panther hand cannons!

Looking about the console world, you find T’Challa as roster additions to other hero filled games like Lego Marvel Super Heroes, Disney Infinity (before it went under), and the more recent Marvel vs. Capcom Infinite.

While it is nice to have these representations of T’Challa, we’ve yet to see a ‘story defining’ lead role for Wankanda’s king and protector. Wakanda is a place of wondrous technological advances and in the comics is constantly under attack by the likes of Doctor Doom or others looking to steal vibranium or the tech that they have there. With this surge of interest and adoration due to the movie, it is time to treat T’Challa and Wakanda’s cast of defenders (Dora Milaje, War Dogs, Shurii, White Wolf) to a video game worthy of accompanying the movie!

My first idea led me straight to Cameroonian developer Kiro’o Games’ effort in 2015 called Aurion: Legacy of the Kori-odan. Built as a 2D brawler/RPG, this developer wove a similar storyline of an African prince becoming king and having his throne challenged by a family member. Along the way, he is helped by his wife in both combat and in other ways. With rich storytelling, this game is proof that the developer, if given a proper budget, could work with Marvel’s Black Panther writers and develop a significant storyline for T’Challa that would challenge both him and Wakanda.

While brawlers are great and fun, my next direction would be of an even grander scale. Think the Far Cry series where you adventure in an open world trying to attack various bases and prevent an enemy force from keeping their hold on the land you adventure in. Toss a cosplay cover over that gaming franchise and imagine a fully digitized Wakanda! Then, drop in as either an unnamed Dora Milaje or T’Challa himself and have them take back their land from a rival tribe, Dr. Doom, Ultron, or Thanos’ hordes and you’ve a wicked game I’m sure many will love to explore and adventure in! 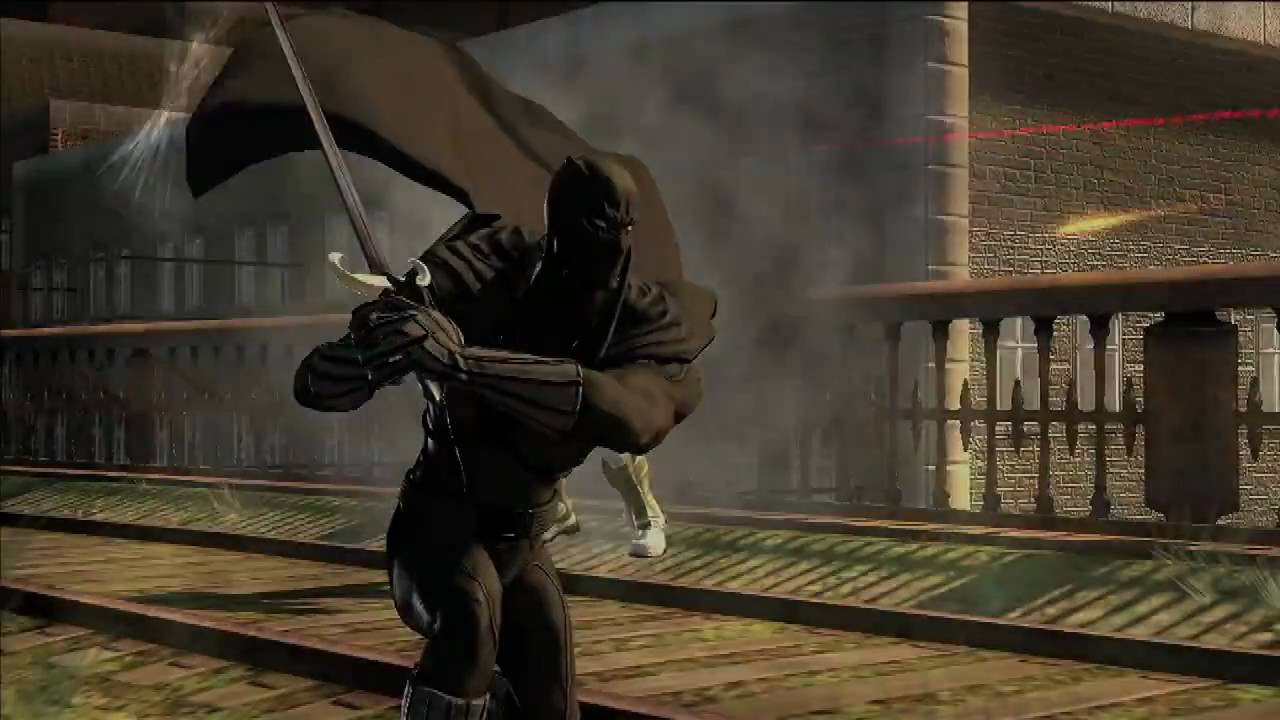 Speaking of exploring, my last direction would take me in the direction of Ubisoft with their Assassin’s Creed franchise. As evidenced by the Discovery Tour mode in their latest game Origins, creating and exploring Wakanda would be a labor of love for one or more of the comic book writers. With an already established game engine that has also translated well in the Shadow of Mordor franchise, T’Challa and his Wakandan defenders would be well served in this framework allowing for both freedom to explore, freedom to find, use, and discover Wakanda technology and weaponry, and a great way to explore Black Panther and/or other Wakanda heroes.

Marvel certainly has a vibranium mine filled with riches now that they will explore how to capitalize on. Here’s hoping that their decision isn’t as simple as a stand-alone mobile game!